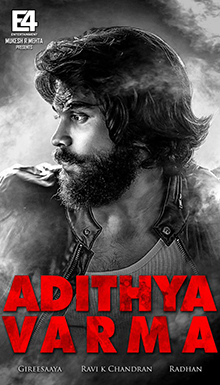 Adithya Varma is an Indian Tamil-language drama film directed by Gireesaaya (in his directorial debut) and produced by Mukesh Mehta under E4 Entertainment.

It is a remake of the Telugu film Arjun Reddy (2017). The film was originally directed by Bala under the title Varma (later amended to Varmaa) and shot between March and September 2018; however, in February 2019, due to creative differences with Bala, E4 Entertainment decided to re-launch it with a new cast and crew;

only Dhruv and music director Radhan were retained. The new version, titled Adithya Varma, began filming in March 2019 and ended that May. It is scheduled to be released in June 2019. 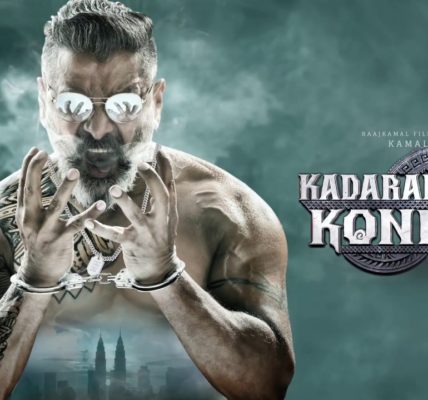 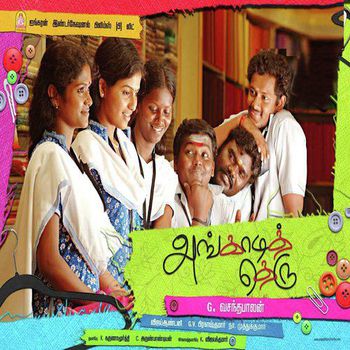 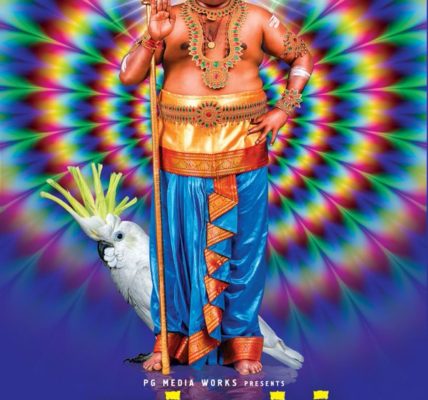 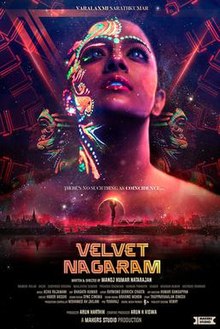