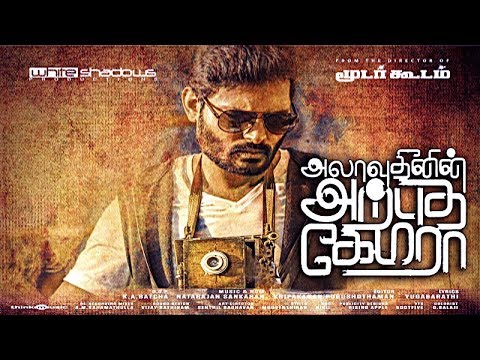 Alaudhinin Arputha Camera is an upcoming Indian Tamil-language fantasy film, inspired from “A most unusual camera” episode from “The Twilight Zone” series, written, directed and produced by Naveen, who also stars in the film alongside Anandhi of Kayal and Pariyerum Perumal fame. Natarajan Sankaran is composing music for the film. 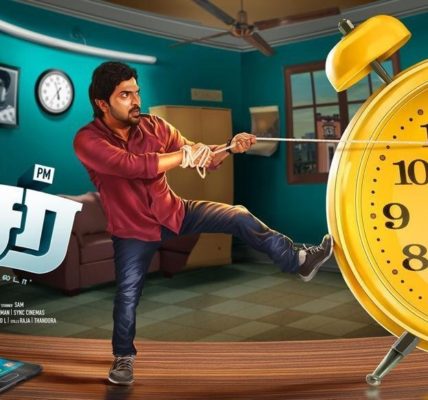 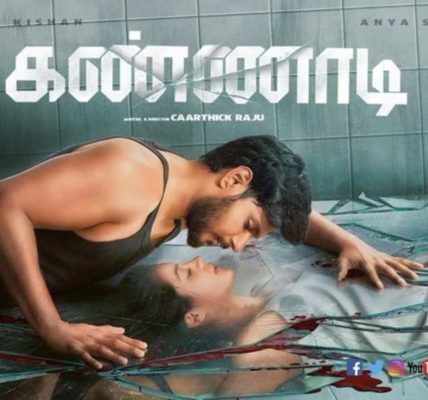 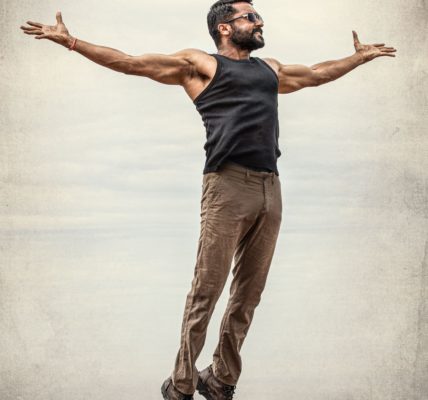 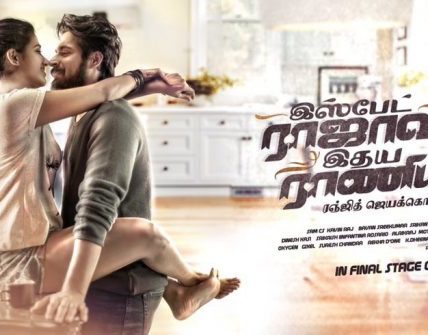