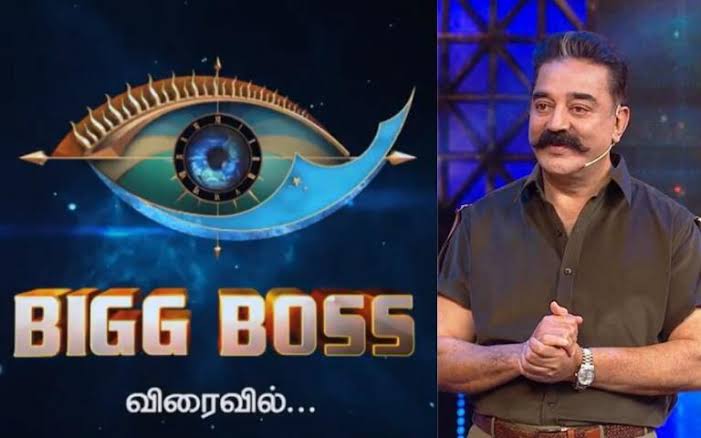 As we know bigg boss tamil starting on 4th October Sunday 2020 date and 4 PM. So now we officially know the participation list this time most of the people are from television and some of from big screen. Most of the people were already people can recognise from small screen or big screen. So let’s go with the list of Bigg Boss 4 Tamil Participants.

Ramesh Choudary also known as Jithan Ramesh. He is an Indian film actor who works mainly in Tamil and Telugu movies.

He is the third son of film producer R. B. Choudary. And elder brother of actor Jiiva. Jithan Ramesh wife name is Shilpa and daughter name is Toshna

He made his Tamil film debut in the Jithan (2005). So he got the name Jithan Ramesh.Also he is the producer of Thalapathy Vijay acted Jilla. He also a big fan of Vijay. 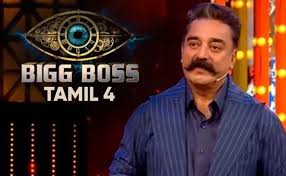 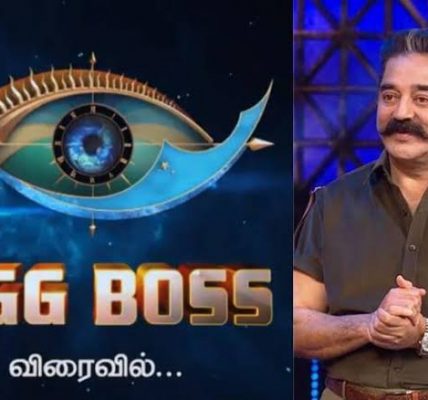