A perfect combination of beauty, brains and verve — these divas have it all going for them. Meet the ladies who have won our hearts, and also a slot
in the list of 30 Chennai Times Most Desirable Women 2020.

Actress, entrepreneur, green activist, philanthropist — Samantha Akkineni wears multiple hats with much élan. And this multi-faceted personality of hers is probably one of the reasons why she has been voted Chennai Times Most Desirable Woman 2020, from among a bunch of achievers under 40.

Claim to fame: After making her K-Town debut with Rajini-kanth’s Petta, Malavika graduated to playing Vijay’s heroine in Master, and has now teamed up with Dhanush as well, for #D43.

Relationship Status: One look at her Insta handle and you’ll know how much she enjoys being single!

Claim to fame: After making her presence felt in Kannada and Telugu industries, Rashmika made her big debut in K’wood with Karthi’s Sulthan. Now, she’s
Bollywood bound, with a film each with Sidharth Malhotra and Amitabh Bachchan!
Relationship Status: She has recently revealed that she wants to marry a Tamilian. Guys, are you reading this?

Claim to fame: The undisputed numero uno actress of Kollywood, she had an interesting line-up last year, including Darbar and Mookuthi Amman. She has another film with Rajinikanth — Annaatthe — and a bunch of other films in her kitty.
Relationship Status: Nayanthara + Vignesh Shivan = #CoupleGoals.

Claim to fame: She managed to make people take notice of her in her K-Town debut, Hero, and won many hearts with her superb impression of veteran Oorvasi in Putham Pudhu Kaalai. And now, she is the female lead in Silambarasan TR’s Maanaadu.
Relationship Status: She keeps her status guessing!

Claim to fame: After pulling off an impactful role in Suriya’s 2019 film NGK, the actress is part of two much-anticipated films — Sivakarthikeyan’s Ayalaan and Kamal Haasan’s Indian 2. Rakul continues to juggle movies in Hindi, Tamil and Telugu adeptly and has over seven films in her kitty now.

Claim to fame: She may not have had a release in 2020, but the actress has a few films in her kitty, including the adventure thriller Adho Andha Paravai Pola. She’s also been engaging her fans by sharing travel stories and photos that show her zest for life.

Claim to fame: Trisha appeared in a short film, Karthik Dial Seitha Yenn, a sequel of sorts to her Vinnaithaandi Varuvaayaa, during the lockdown. She’s filming for several interesting projects, including Mani Ratnam’s Ponniyin Selvan.

Relationship Status: There are strong rumours of Trisha’s impending marriage this year!

Claim to fame: Raiza, whose Varmaa released on an OTT platform last year, has a slew of promising projects that include FIR, Kadhalikka Yarumillai, The Chase and Hashtag Love.

Claim to fame: Shruti Haasan, who took a short break from movies, returned with a few OTT releases in 2020. She also has a handful of films across languages, including Vijay Sethupathi’s Laabam, and Prabhas’s pan-Indian film Salaar.

Claim to fame: The Femina Miss India Tamil Nadu 2019 is one of the sought-after models and has walked the ramp for several top designers at various fashion shows. Beauty with brains, she is also the face of a lot of brands.

Claim to fame: Ramya’s stint in shows like Cooku With Comali and Bigg Boss Tamil 4 won the hearts of many. She is now raring to go in Kollywood again, and has signed a couple of films as well.

Relationship Status: The Most Desirable Woman on TV 2020 is single! 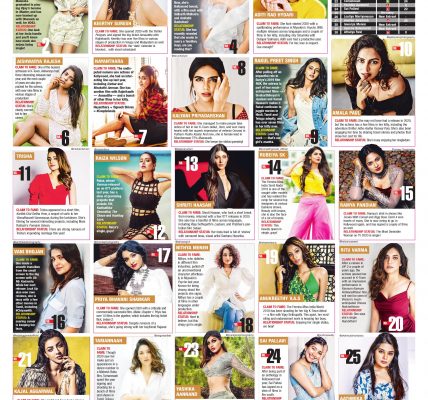 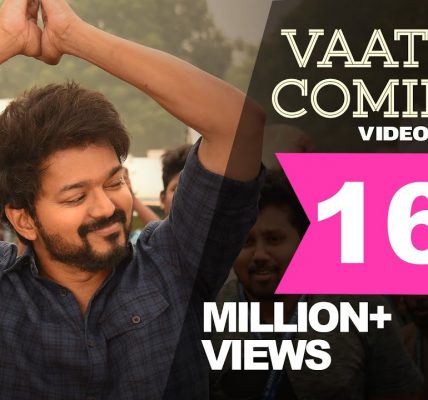 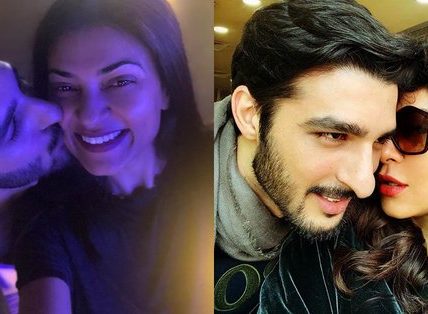 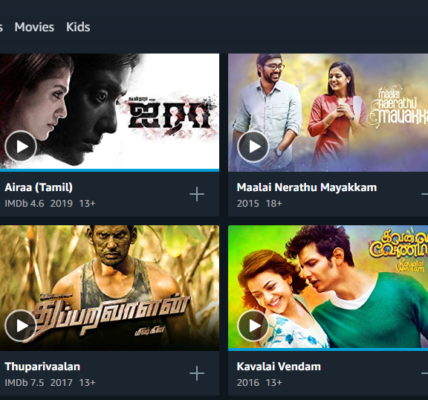