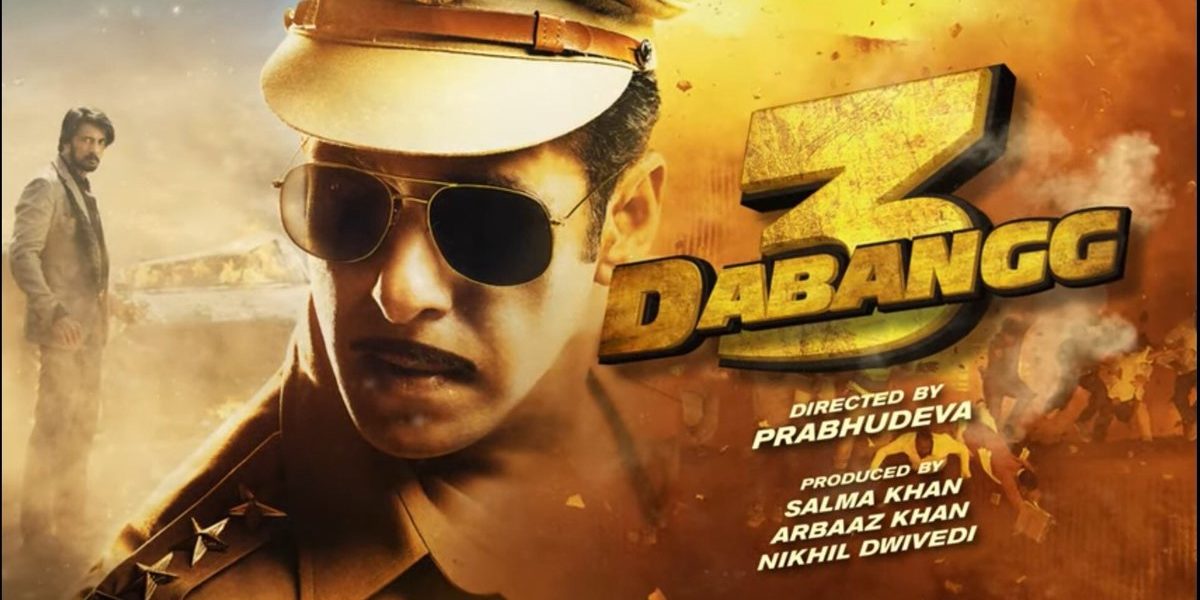 Dabangg 3 is an upcoming 2019 Indian Hindi, Tamil, language action comedy film directed by Prabhu Deva, and produced by Salman Khan and Arbaaz Khan under their respective banners of Salman Khan Films and Arbaaz Khan Productions.
The film is a sequel to the 2012 film Dabangg 2 and the third installment of Dabangg film series. The screenplay of the film is written by Salman Khan, Prabhu Deva and Alok Upadhyaye. The story is set in the state of Madhya Pradesh.
The film features Salman Khan, Sonakshi Sinha, Arbaaz Khan and Mahie Gill reprising their roles from the previous film, while Sudeep plays the antagonist. The film is scheduled to be theatrically released in India on 20 December 2019. 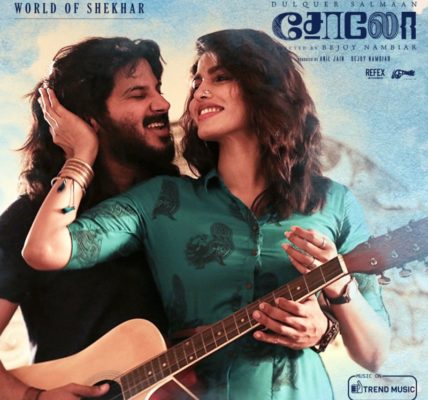 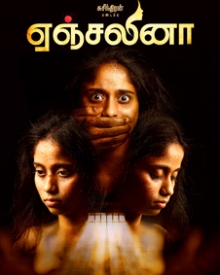 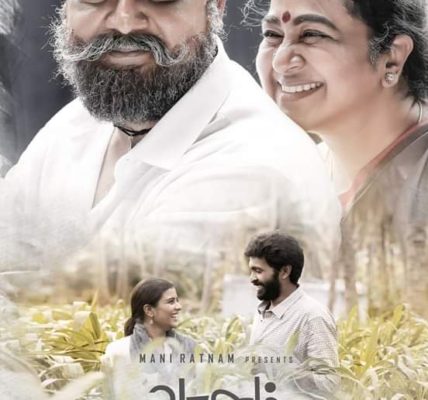 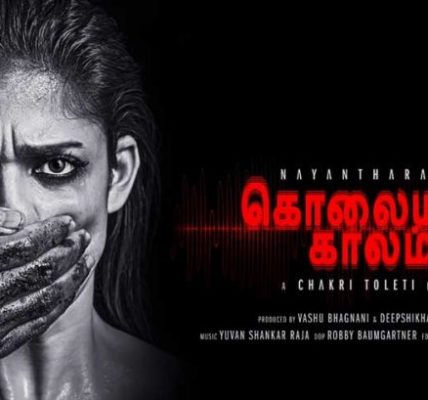