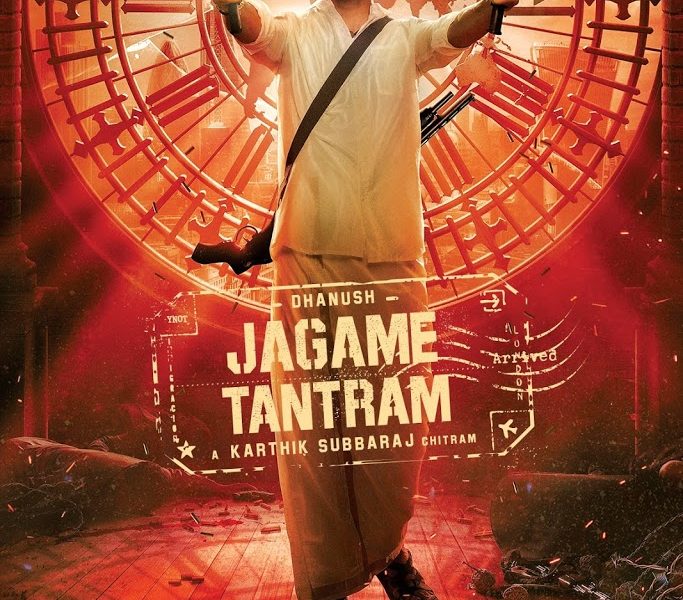 The film, which has music composed by Santhosh Narayanan, began production in London during September 2019.
The film is now scheduled to hit screens on 1 May 2020. The film’s Telugu title is Jagame Tantram. 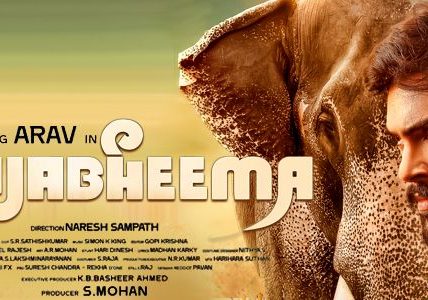 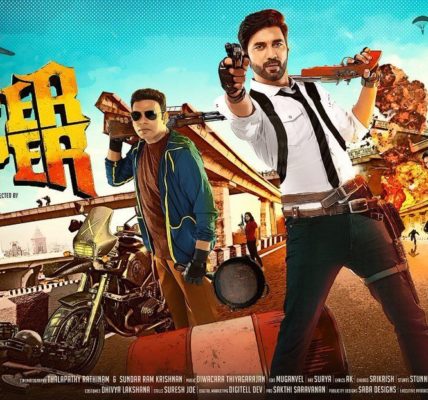 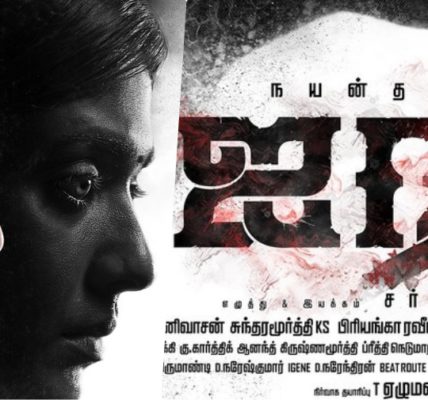