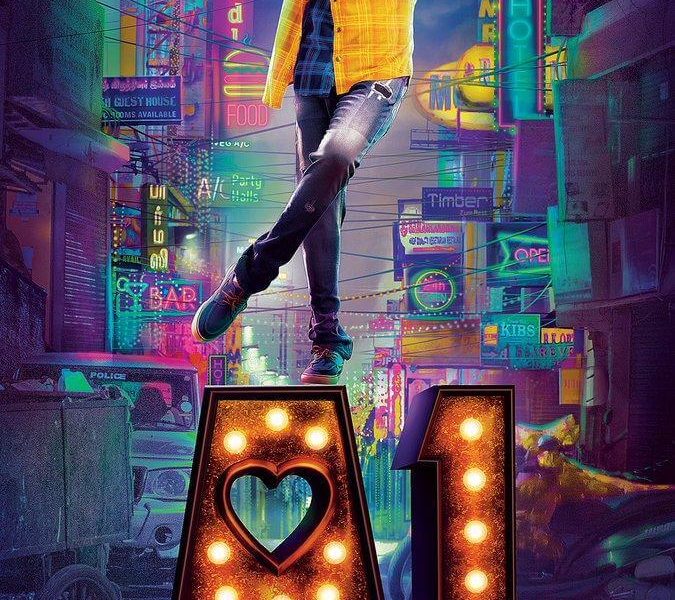 A1: Accused No. 1 is an Indian Tamil-language film written and directed by Johnson who won the ‘Naalaya Iyakkunar’ title in season 2 and this is his directorial debut.
The film stars Santhanam and Tara Alisha Berry in the lead roles. The music for the film is composed by Santhosh Narayanan and cinematography is handled by R. Madhi. Principal photography of the film commenced in around October 2018.