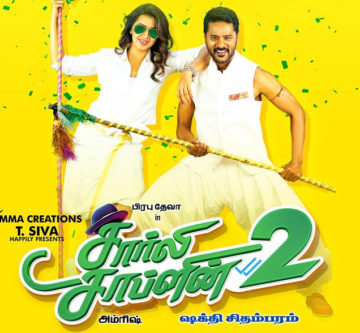 Charlie Chaplin 2 is a 2019 Tamil comedy film directed by Shakthi Chidambaram. The film stars Prabhu Deva, Nikki Galrani and Prabhu in the lead roles. The film is a sequel to 2002 film Charlie Chaplin. The music for the film is scored by Amresh Ganesh. The film is produced by T. Siva under the production banner Amma Creations

I WANT TO MARRY YOU MAMA SONG LYRICS 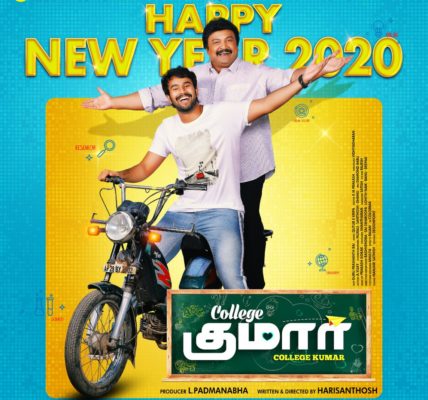 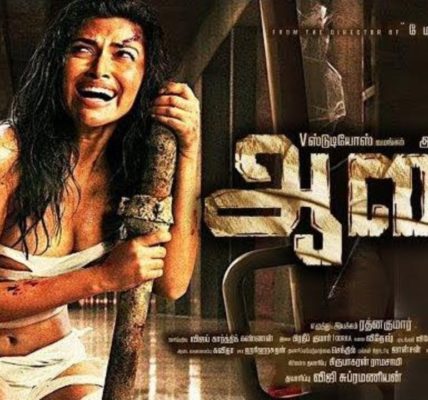 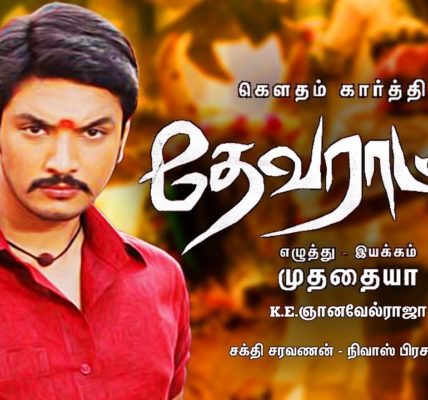 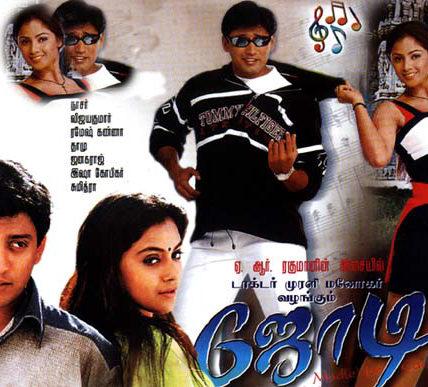