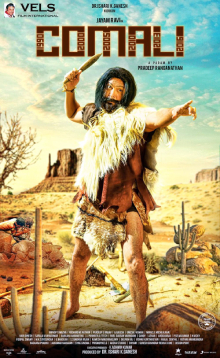 Comali is situation comedy drama film produced by Vels Film International. Also known as JR24, the film is written and directed by Pradeep Ranganathan .
Jayam Ravi and Kajal are acting together for the first time; Kajal would have acted in the film Sakalakala Vallavan, but because of a conflict with other films’ schedules, she had not been able to act with Jayam Ravi. 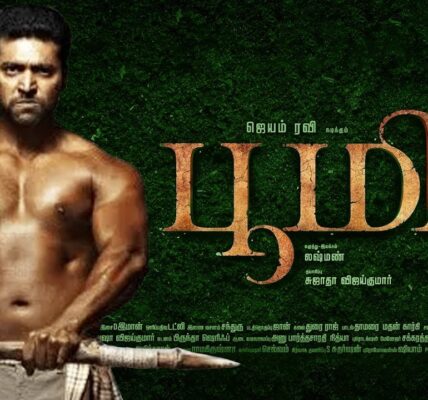 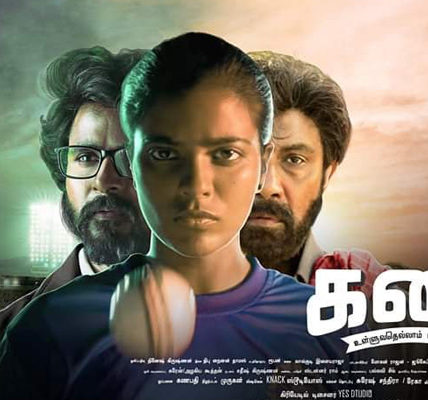