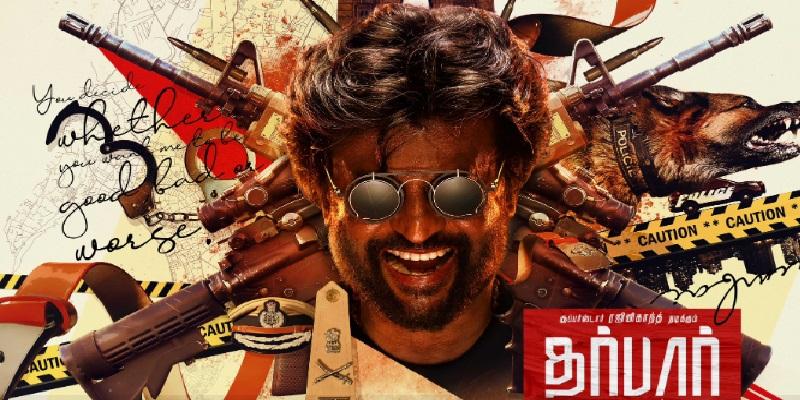 Darbar is an upcoming Indian Tamil-language action thriller film written and directed by AR Murugadoss and produced by Allirajah Subaskaran under the banner of Lyca Productions. The film starring Rajinikanth and Nayanthara in leading roles.

The film’s music composed by Anirudh Ravichander, while cinematography and editing is handled by Santhosh Sivan and Sreekar Prasad respectively. The film is scheduled to be released on 14 January 2020, coinciding with Thai Pongal. 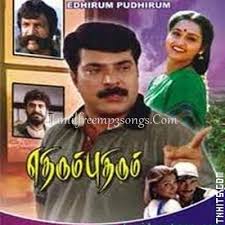 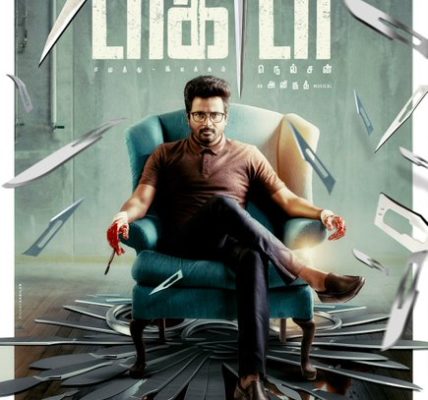 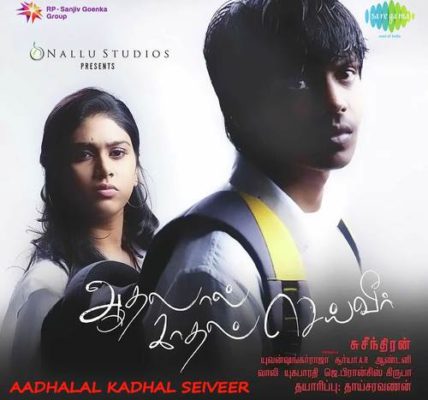 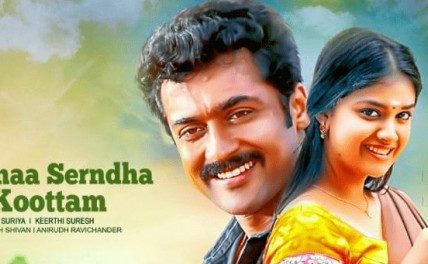