The film has music composed by Vivek-Mervin. It marks the second collobaration between Dhanush and director Durai Senthilkumar. 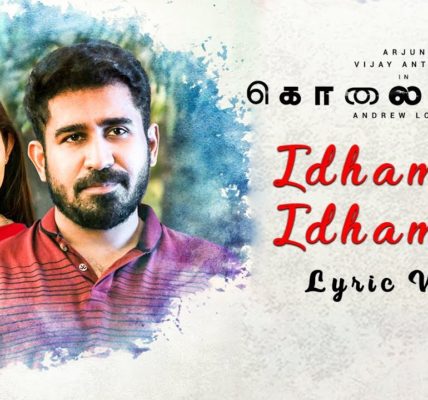 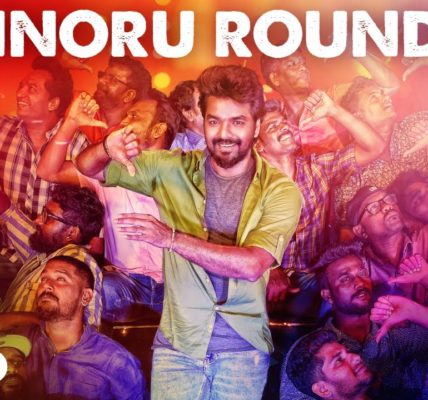 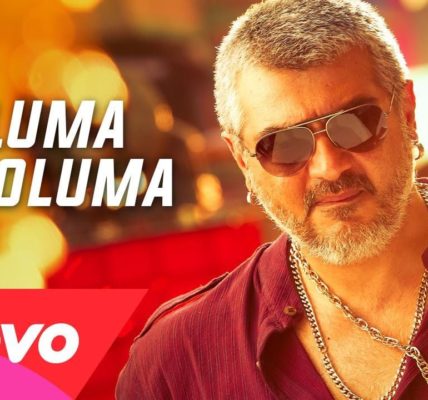 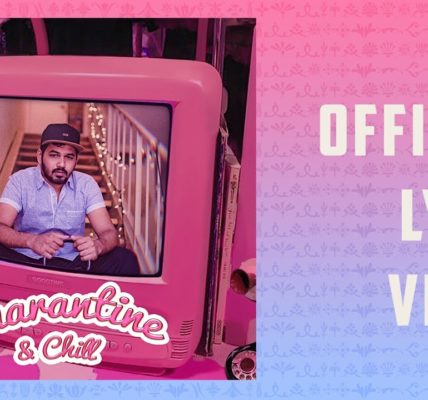