It features Tamannaah in lead roles while Prabhu Deva, Nandita Swetha, Kovai Sarala, RJ Balaji, and Saptagiri are in supporting roles. The film was simultaneously shot in Telugu as Abhinetri +2. It is a sequel of the 2016 film Devi. 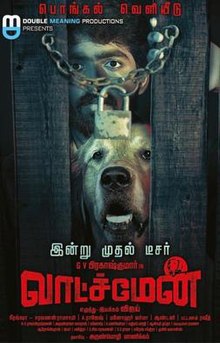 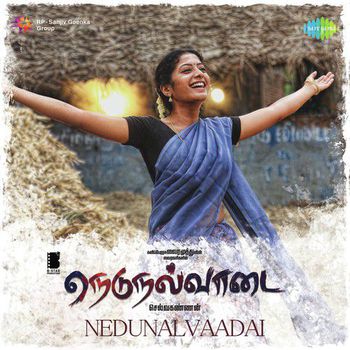 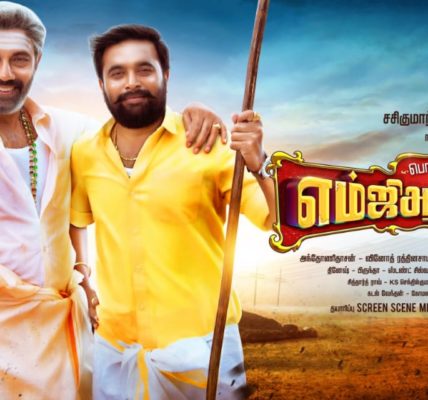