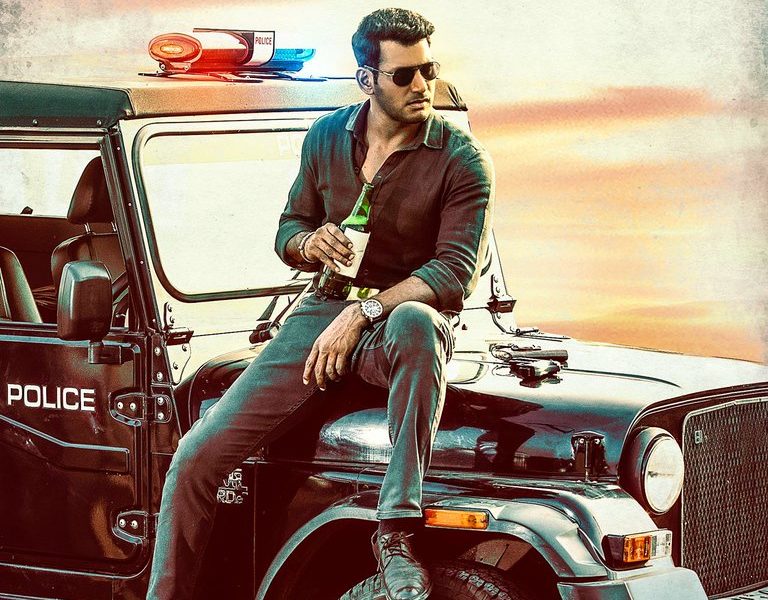 Ayogya is an Tamil action film directed by debutant Venkat Mohan. The film is produced by B. Madhu and distributed by Light House Movie Makers.

The film’s soundtrack was composed by SAM CS. The film’s cinematography and editing was handled by VI Karthik and Ruben respectively. 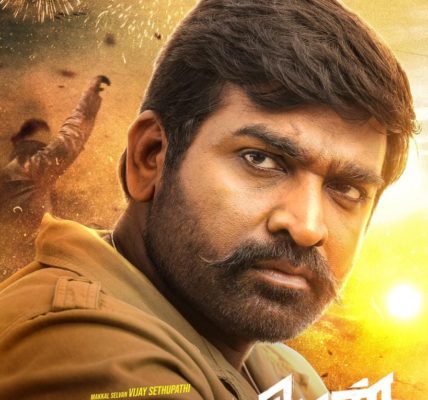 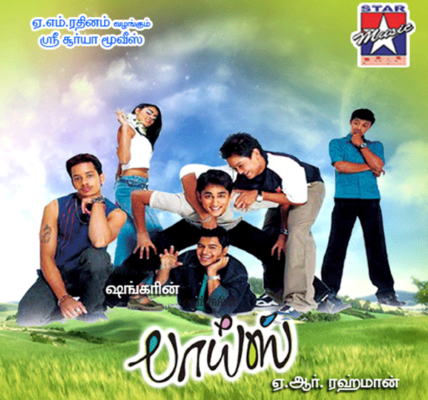 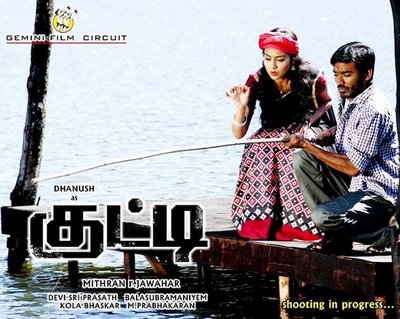 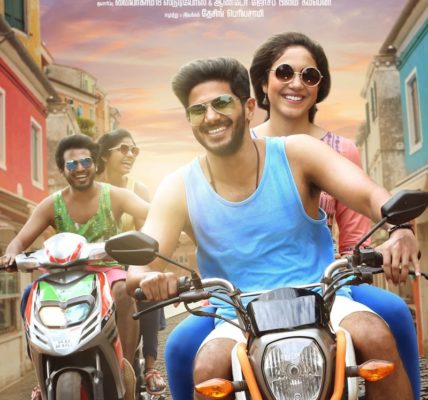