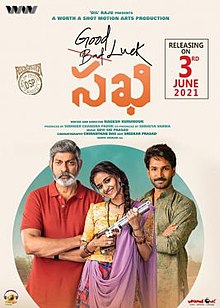 Nagesh Kukunoor initially wrote the script for Hrishikesh Mukherjee.
After fifteen years it became the director’s debut Telugu film. Kukunoor wanted Keerthy Suresh after watching her in Mahanati. The film was officially announced on 27 April 2019. The first schedule was started in April 2019 in Hyderabad. Filming took place in Vikarabad and Pune. Dil Raju joined in the production as presenter in July 2019.
75 percent of filming is completed by November 2019. The film was titled as Good Luck Sakhi in November 2019. 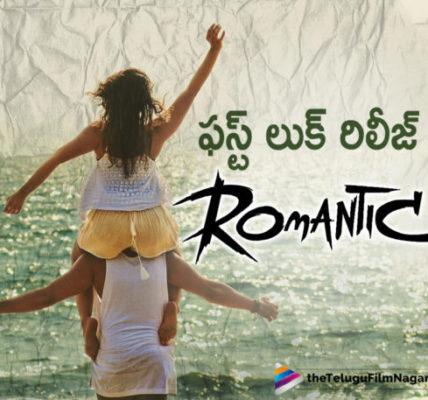 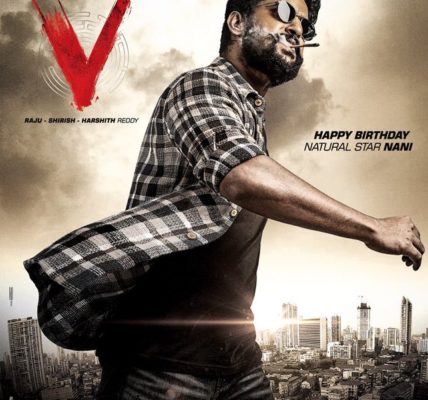 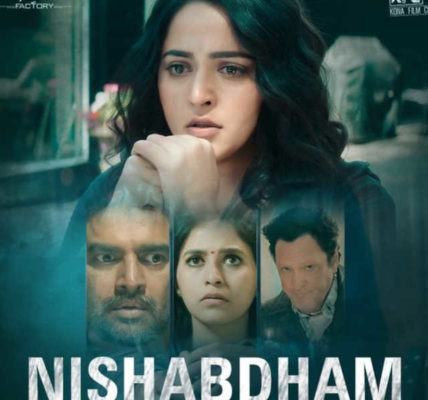 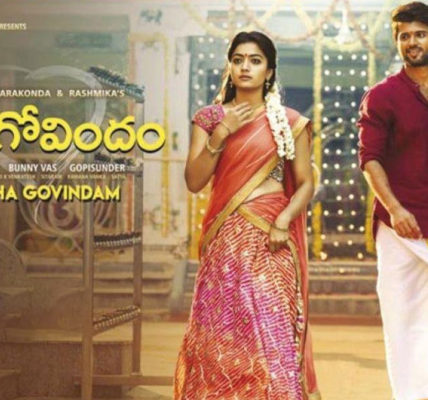