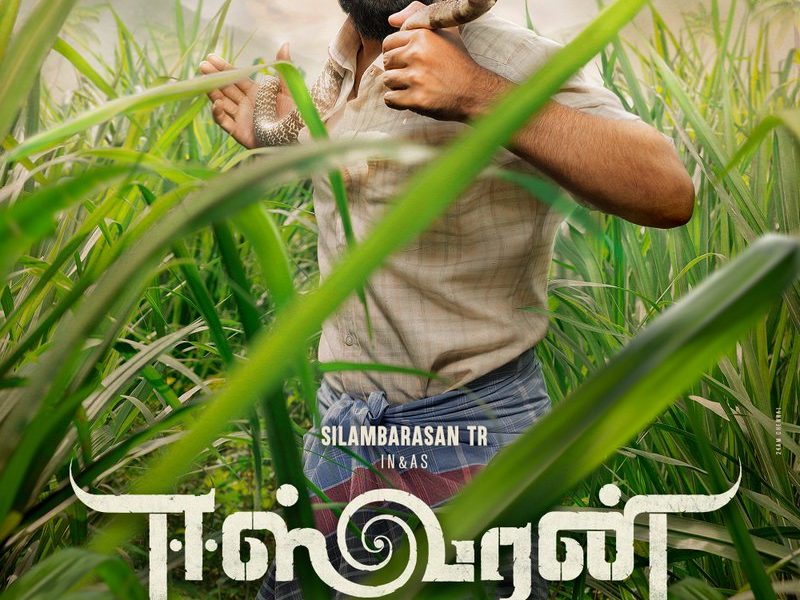 Eeswaran is a 2021 Indian Tamil-language action drama film written and directed by Suseenthiran, and produced by Balaji Kapa,
K. V. Durai and M. D. Sharafudeen under their respective banners Madhav Media and D Company. It stars Silambarsan,
Bharathiraja, Nidhhi Agerwal and Nandita Swetha. The film has music scored by S.
Thaman, whereas cinematography and editing were handled by Tirru and Anthony respectively.

Principal photography commenced on Dindigul in October 2020, and wrapped up within a single schedule of 22 days.
Originally made in Tamil, the film was dubbed in Telugu, Malayalam, Kannada and Hindi, with the Telugu and Hindi versions being titled as Eeswarudu and Eeshwar. The film released on 14 January 2021, coinciding with Pongal.
The film had an average run at the box office. 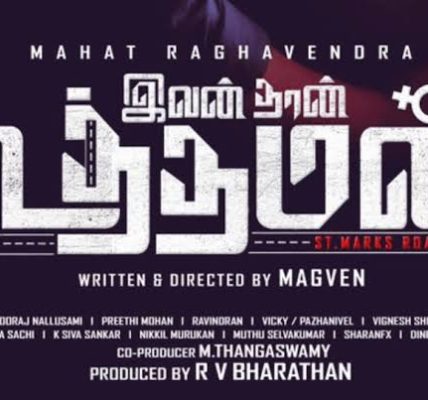 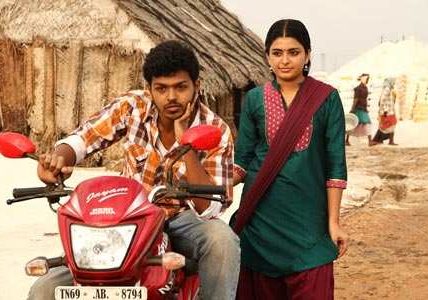 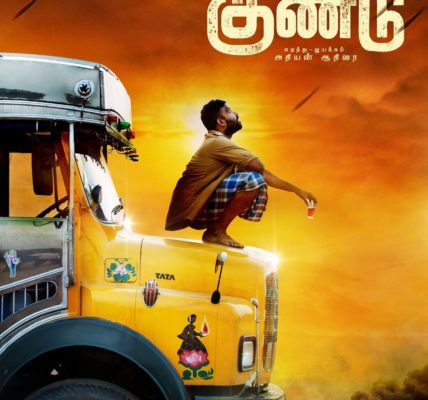 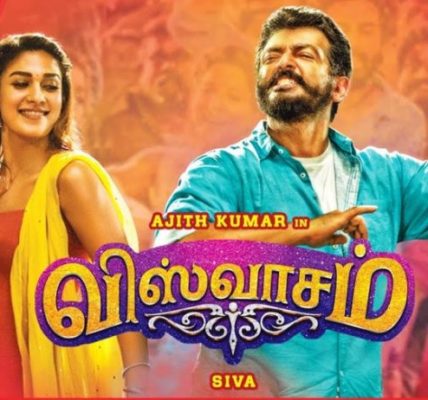