Mr Local also spelled as Mr. Local is an upcoming Indian Tamil comedy film written and directed by M. Rajesh. The film stars Sivakarthikeyan and Nayanthara in the lead roles, marking their second collaboration after Velaikkaran.

The Principal photography of the film commenced in around May 2018    and post production of the film currently progressing as of February 2019. 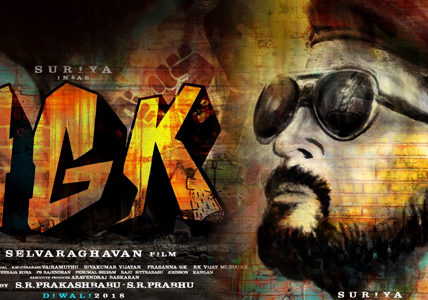 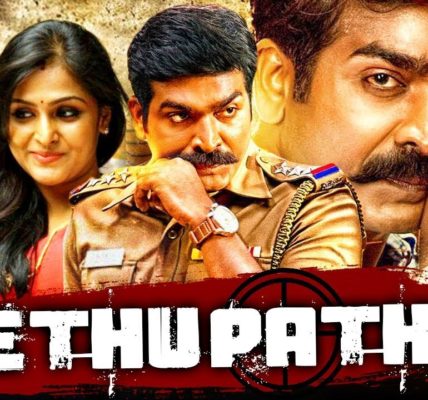 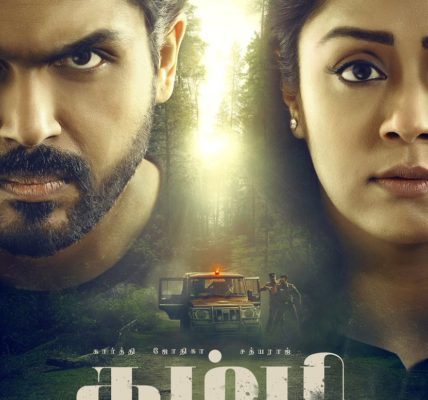 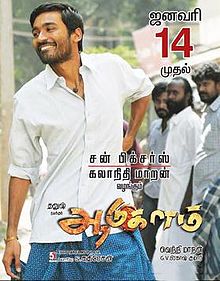