Sethupathi is a 2016 Indian Tamil-language action thriller film written and directed by S. U. Arun Kumar. Produced by Shan Sutharsan under Vansan Movies, it features Vijay Sethupathi and Remya Nambeesan in the lead roles. Music by Nivas K Prasanna,

The film released worldwide on 19 February 2016, it received positive reviews from critics and was a commercial success. The film was remade in Telugu as Jayadev with newcomer Ganta Ravi. 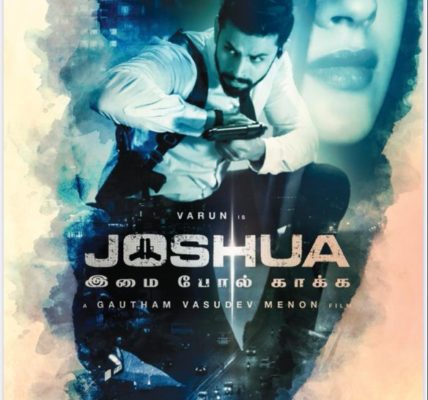 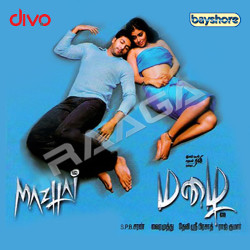 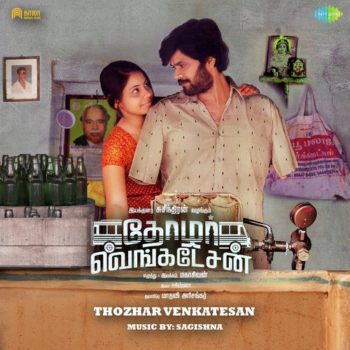 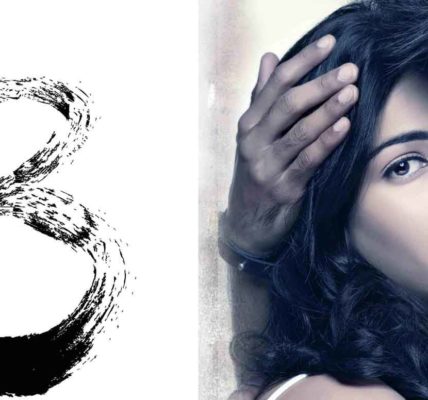