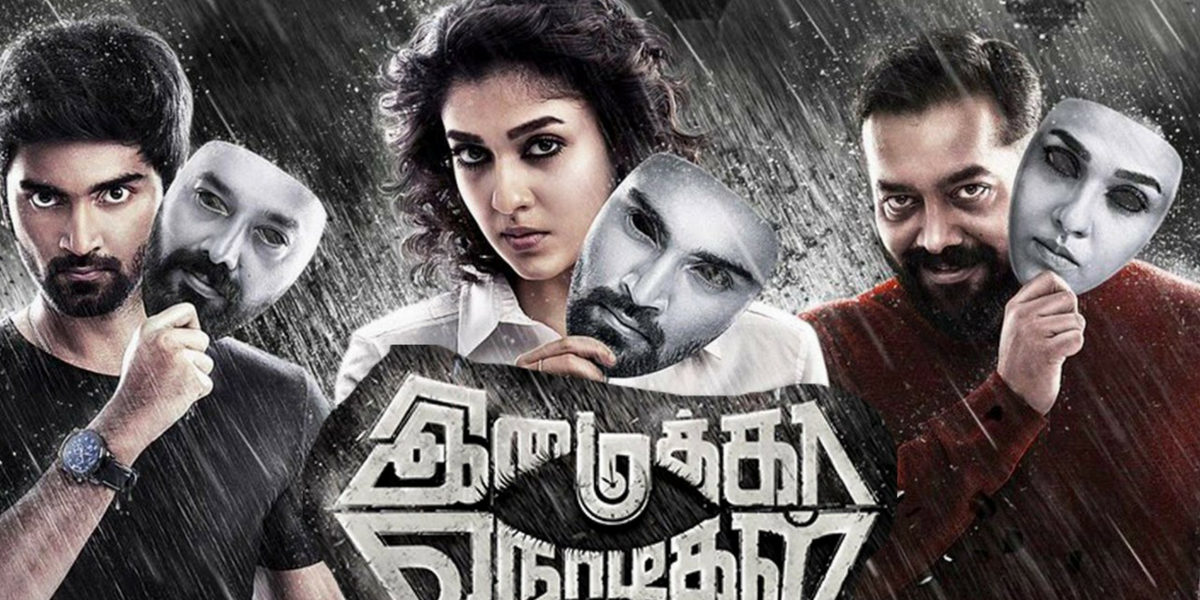 The film is written and directed by R. Ajay Gnanamuthu with music composed by Hiphop Tamizha, cinematography done by R. D. Rajasekhar, edited by Bhuvan Srinivasan and produced by C. J. Jayakumar.

It is a situational story focalizing on how a serial killer is apprehended by an intelligent CBI officer. The film was released on 30 August 2018. The Movie received mostly positive reviews from critics. 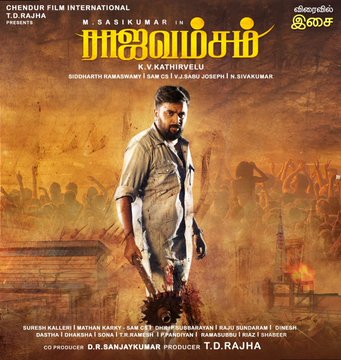 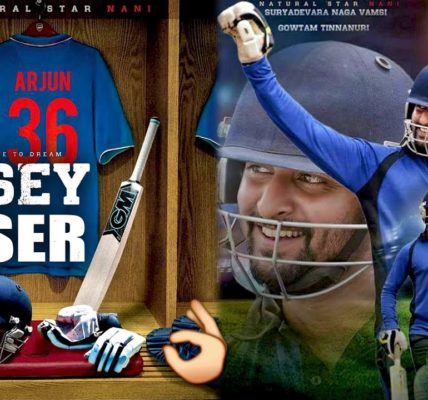 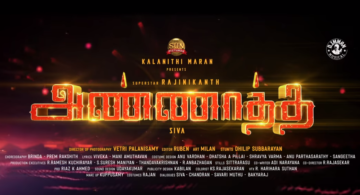 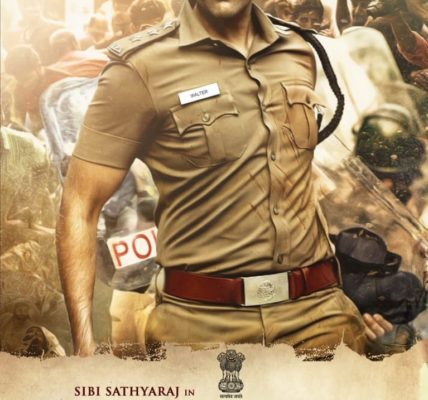