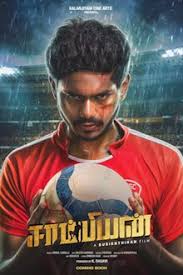 The music for the film is composed by Arrol Corelli while cinematography and editing is handled by Sujith Sarang and Thiyagu respectively. The film is produced by Raghavi under the production banner Kalanjiyam Cine Arts. Principal photography of the film commenced on 30 May 2018.