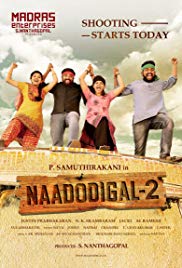 Naadodigal 2 is an Indian Tamil-language drama film written and directed by Samuthirakani and produced by S Nandagopal under the banner of Madras Enterprises. It stars M. Sasikumar and Anjali.

The film was earlier speculated and expected to be released on the eve of Diwali but was postponed due to expected competition at the box office. The music for the film is scored by Justin Prabhakaran, replacing Sundar C Babu who worked as the music director of the film’s predecessor. 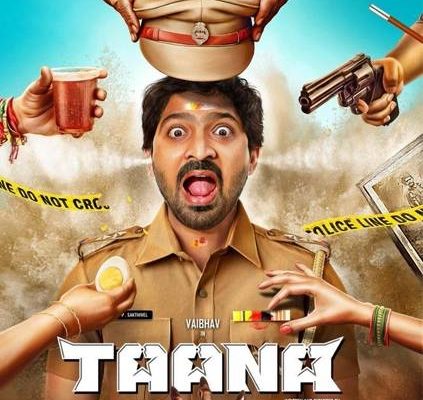 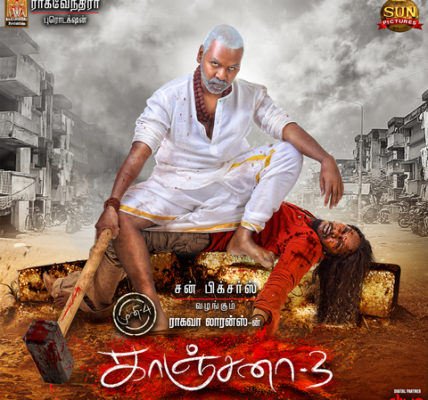 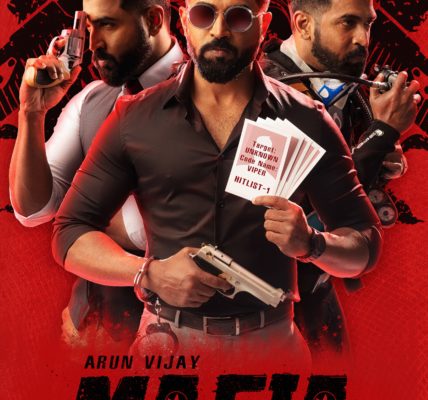 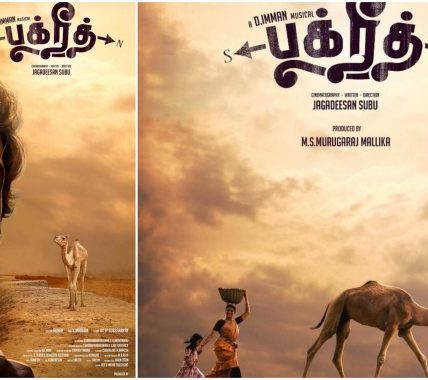