The film is a remake of the Hindi film Pink, the film stars Ajith Kumar, Shraddha Srinath, Abhirami Venkatachalam and Andrea Tariang (reprising her role from the original film) in the lead roles.

Rangaraj Pandey and Adhik Ravichandran will act in pivotal roles. Nirav Shah is the NKP’s cinematographer. Yuvan Shankar Raja will be composing the film score and soundtrack. The film is scheduled to release on August 10. 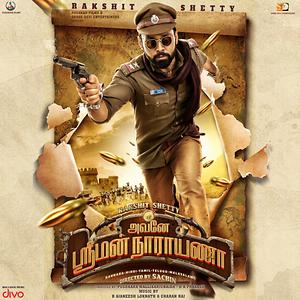 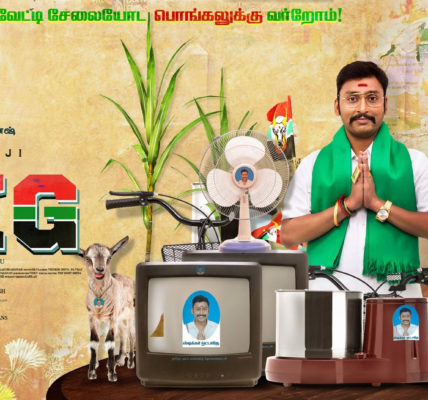 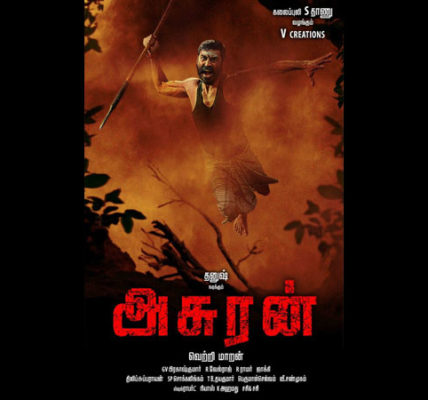 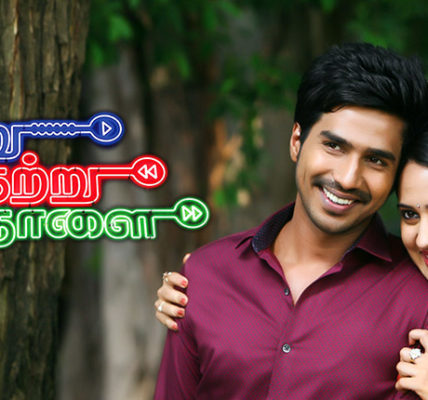